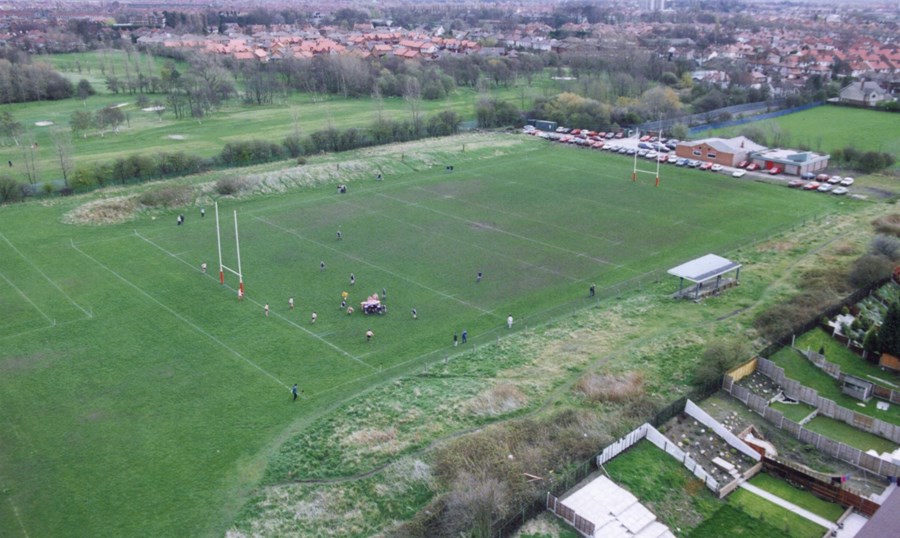 Hopefully this newsletter finds you and your family in good physical and mental health, this Covid pandemic is hopefully easing now.

Just a few notes regarding what is happening at Sefton....

As per Government restrictions, there has been no commitment to any Rugby for the foreseeable future.

The Ladies are looking forward to their challenge in a higher league after their Promotion, which will involve some serious travelling.

For the Men's First Team, there has been a restructure after the relegation last season, but there may be further changes, depending on the length of the season.

The Second Team are also in a new league, which should encourage more player commitment, with more local teams.

Both senior coaches, Harry Bailey and Jamie Luck, have been busy preparing Training programmes, which is set to begin in early July.

The Government guidelines will mean a lack of contact initially, but fitness is always our priority early on.

As well, the Junior Section is considering how and when the the younger players will begin back at Sefton.

Please keep an eye on our Website and Social Media links for further details.

As per our usual Summer Grounds Maintenance works, the pitches are starting to look good with some new growth. There has been some new fencing done down by the back left pitch and we have some planned drainage work to be done on the right sideline of the main pitch.

There is no plans yet, to open the Clubhouse at all, for any reason.

In this period of no ‘incomings’, we have also initiated some fundraising schemes, “Last Man Standing” and the Lottery Bonus Ball (massive 3 week jackpot this week). There is a chance of winning a few quid and half of the proceeds go into the Club. See Website for details.

The Sefton Directors have continued to 'meet' regularly and needed to change some of the Club's rules, regarding the AGM, extending the President's tenure, as well as welcoming Chris McCleary onto the Board. See summary in below Addendum.

Wishing you well in these trying times.

Your friendly Sefton Board of Directors

At his time of the year we plan for our Annual General Meeting. This is the meeting that all the Voting Members can come to: it’s where the Board gives reports about how the last year has gone and it’s where Directors and other club officials are elected for the next year. But this year the Covid-19 Restrictions mean we won’t be able to hold an AGM in the Clubhouse during June or July as normal, so the Board has changed the Rule that says when it should take place so that it can now happen any time this year. Delaying the AGM will mean that Directors and other elected officials will stay in post a bit longer than usual, in fact until whenever the delayed AGM takes place. But you can still be thinking about whether you will want to stand for election yourself: if you want to talk to someone on the Board about what would be involved please do get in touch with Paul Ryan (Campo).

Rule Change to extend the term of our President

We’d normally elect our next President at this year’s AGM. This normally takes place every 2 years and Jim Heaney has been in post since 2018. The President at Sefton is not a Director post. It is a figurehead role rather than one with any powers. Because of the early end of the 2019/20 playing season the Directors feel that Jim has had his second year as President cut short. And with the delay of the AGM there would be a shorter-than-usual term for the next President. So the Board made another change to the Rules to allow the AGM to extend the term of office to give our President a fitting final year, extending his term until next year’s AGM, making a total length of 3 years rather than 2.

From the June 2020 Board Meeting the Club has a new Director: Christopher McCleary is to take particular responsibility for Communications. The Board has used its powers to ‘co-opt’ an extra Director, capitalising on Chris’s particular expertise which he had recently been providing on an informal basis. He is co-opted only as far as the AGM, and all Directors who want to continue beyond then would need to be elected by the Voting Membership